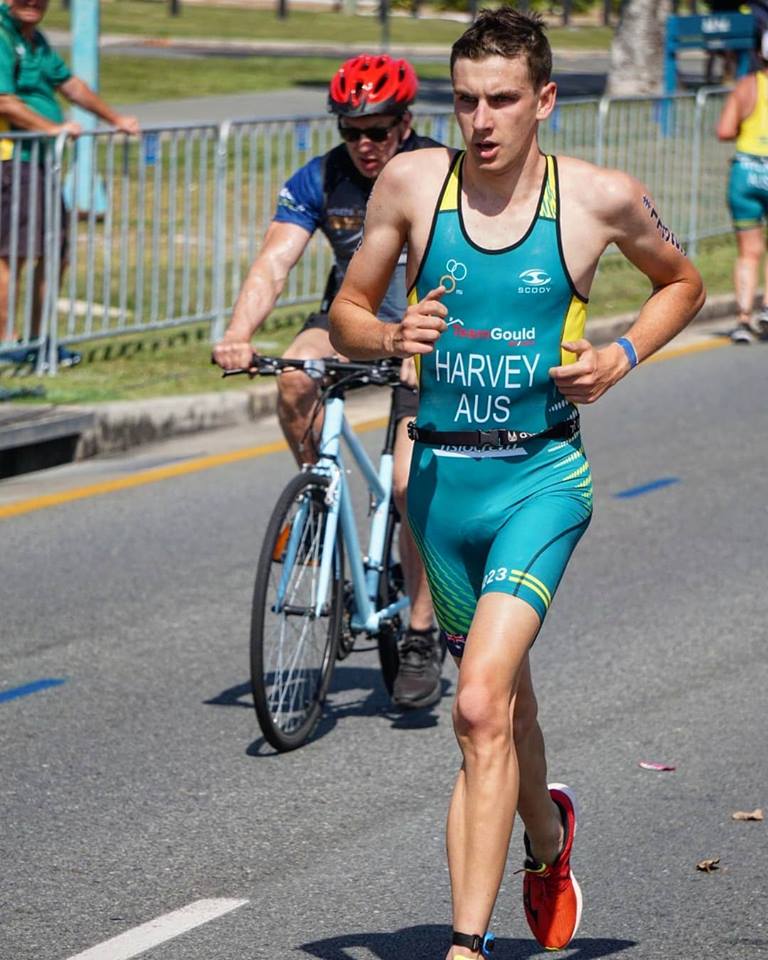 I am a Queensland (Brisbane) based athlete that has always had a love of sport.  In February 2012, I did my first triathlon on home ground - Raby Bay and placed 6th.  My second race - Luke Harrop Memorial I placed 2nd.  This was the start of my love of triathlons.

Throughout school, I represented as an International Triathlete, National Cross Country, State Track runner, and State Swimmer.  I captained both Regional and State teams to victory in 2017.

I am a very loyal and long-time member of  Sharks Triathlon Club.

Since graduating in 2017 I had been working full-time (40hrs) until mid 2021 where I halved my workload to commit to sport as my primary goal. I am currently Guiding a VI Athlete and pursuing my own racing goals.