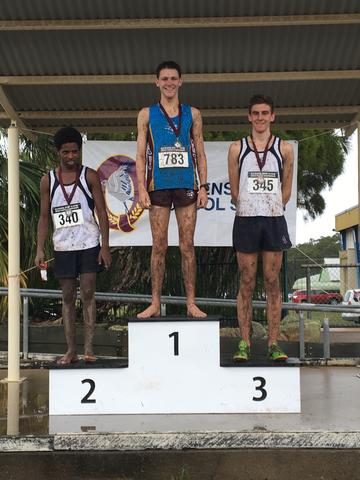 After driving and getting some hours up for my learners, I arrived at Maryborough and it was raining. I grabbed an umbrella and began walking the course, it was impossible to avoid the mud and puddles. The course was reasonably flat, but extremely muddy, making it a slow track. I began looking at the driest parts of the track as they would take less energy, unfortunately they were also the longest way. I drove 1 hour to my grandmas for the best accommodation around, and was not disappointed!!! My usual race dinner of lasagna and garlic bread was supplied, an early night and comfortable bed was also helpful.

My alarm rang at 5:30 am and I had my usual breakfast of wheatbix and honey 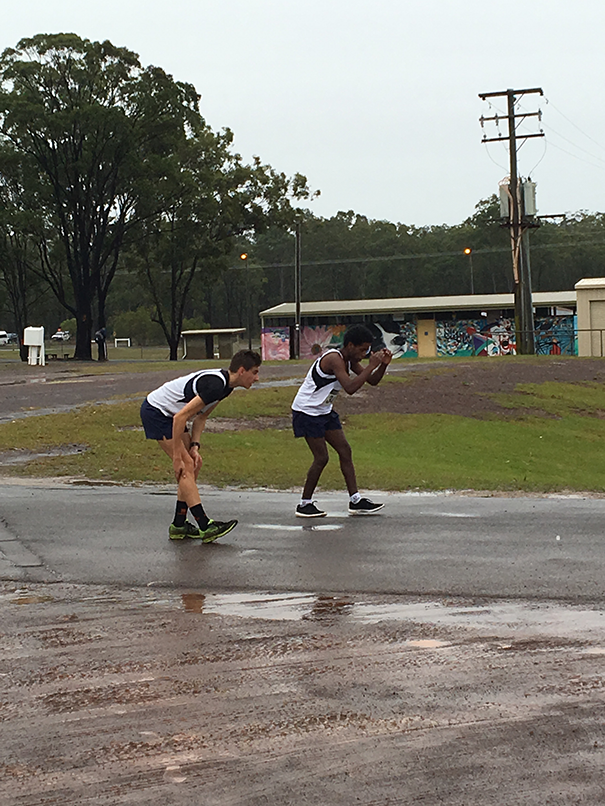 The gun went off and I had a great start, hitting the first turn in third place. I soon took the lead and ploughed through the mud in the most direct route. We then headed up a small hill, and I was feeling great, I had plenty of grip and plenty of energy. There was a long downhill straight of nearly 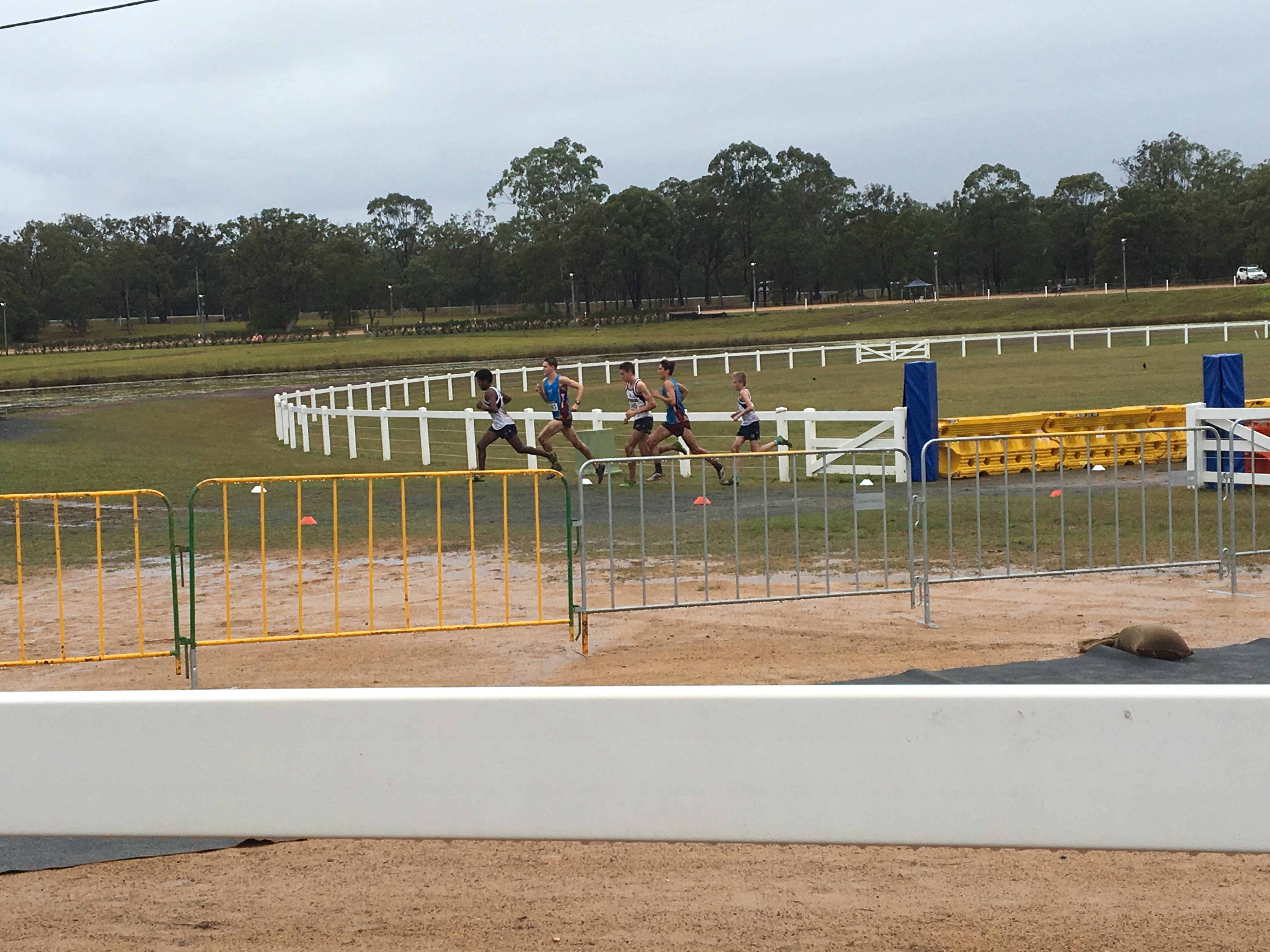 1km and I began to pull away. I had to be very aware of my feet. Due to the mud, if I heal striked down the hill I would slide. Taking this in, I was up on my toes and slowed down as I was leading too far ahead, and if I kept it up I would be dead by the next lap. Hitting the bottom corner I had four runners on my tail. I ploughed through another muddy section and still felt great. I stayed in the lead and decided to ease the pace, and let someone else lead. This was a bad idea as I got a face full of mud. I took the lead again and came around towards the end of the first lap. I let the group move around as we headed through for the second lap. This is where it got interesting.

Chekole and Tom broke away and I followed, sitting on Tom's hip.

The times from my race and the age group above were compared to decide the team. I had the 4th fastest time out of the two age groups and qualified for nationals. Unfortunately, I turned down the position due to the amount of travel I will be doing in that same month, for triathlon early next year. After the race I headed back to grandma's, and massaged some Fisiocrem in. Without this I doubt I would have been able to run as well as I did the next day. 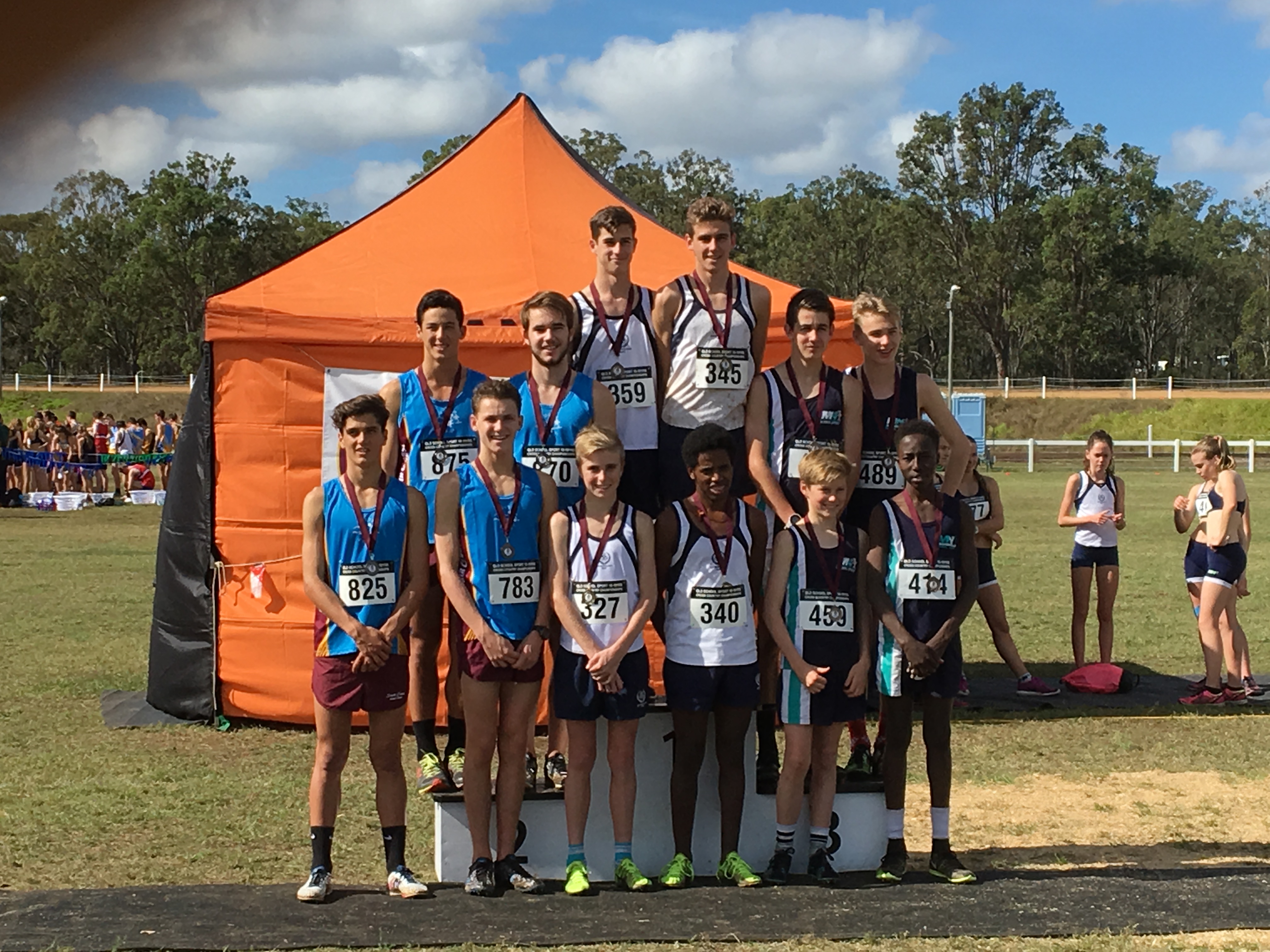 For the relay I had the top four runners from Met East and had a good chance of winning. Having raced and won the last three years with Shaun and Chekole, I was feeling good. Ben joined our team this year, and I ran first with him running second, followed by Shaun. After three runners, it was impossible to call, and it came down to the last runner, and an almost sprint finish. In the end our team won, and we were all exhausted.

Congratulations to all the athletes, and a huge thanks to The Athletes Foot and Fisiocrem for keeping me running. Also thanks to Strategix for their support, and how could I forget my parents #loveyoumumforwashingmyclothes and thanks dad for being #coachharvey 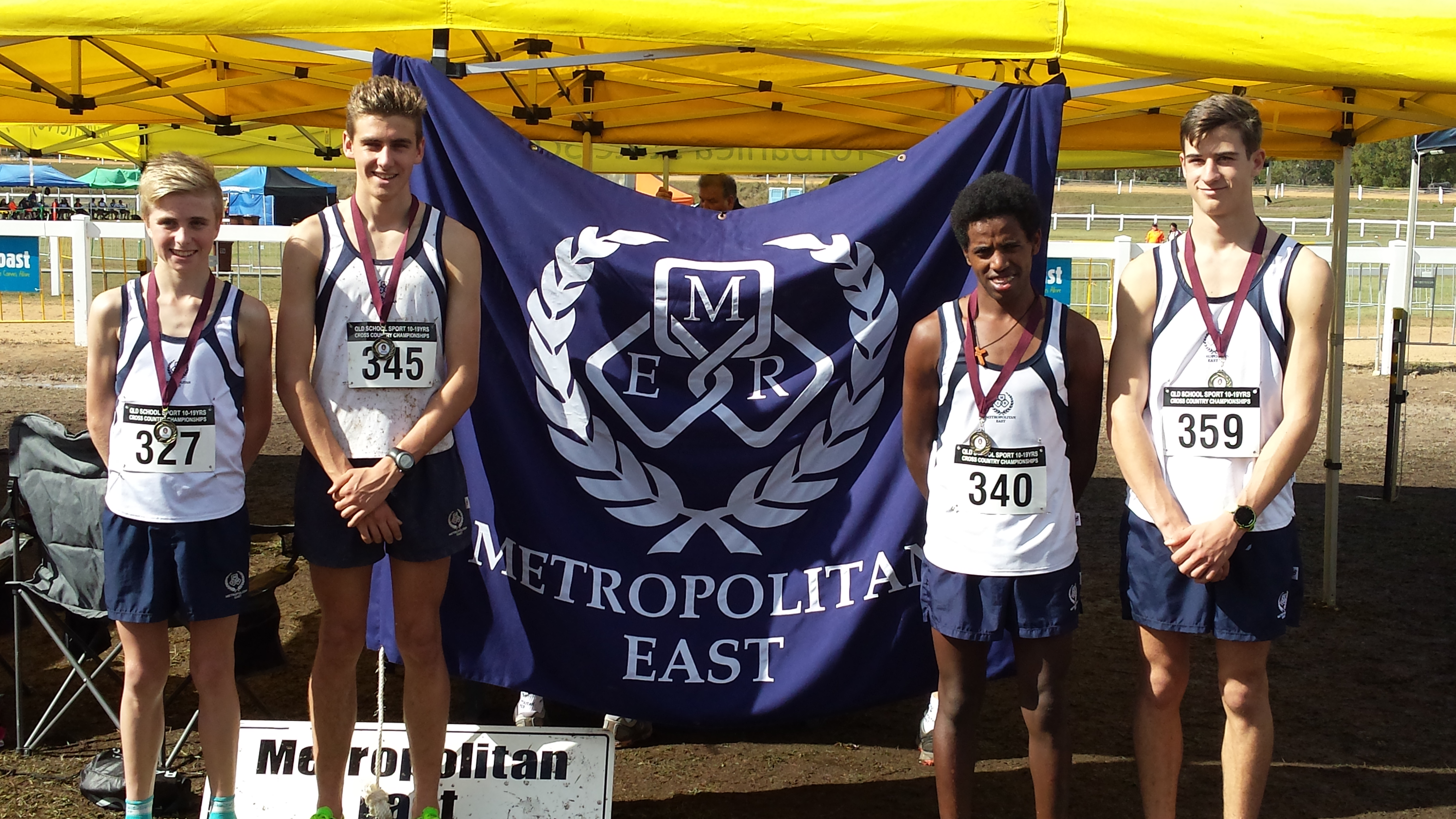 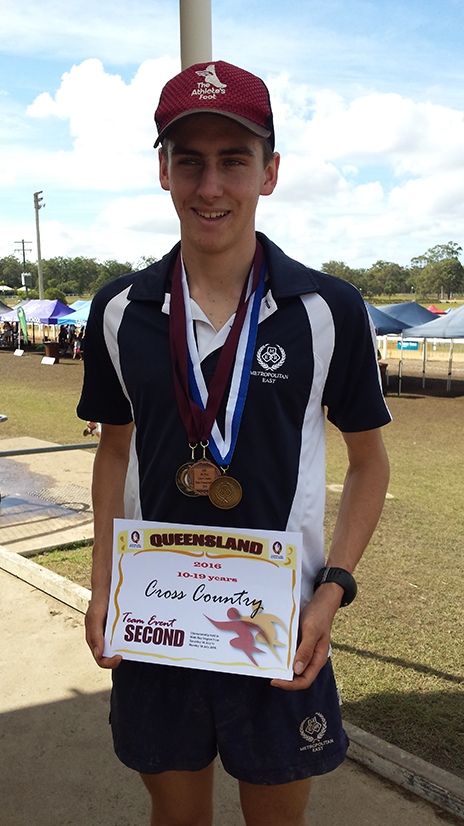