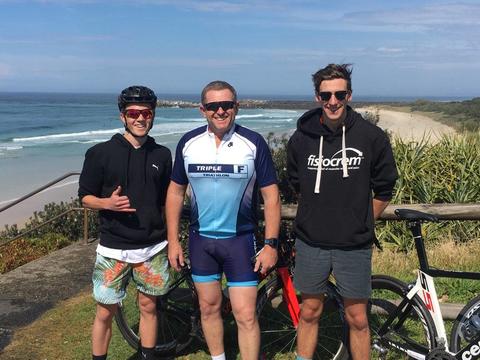 Friday afternoon, straight after work, my coach Graham Fidler picked up myself and Billy Bishell for a boys trip to Ballina. Traffic wasn’t great and we arrived at our cabin just before 7:30 pm, unloaded heated up some of mums spaghetti, showered and went to sleep. That night the rain came bucketing down with the caravan park recording just shy of 100mm overnight, boy was I glad to be in a cabin. Saturday was a rainy and miserable morning made even better by discovering a flat tyre on Coach G’s car. I went out for a walk whilst the two other sleepy heads stayed in bed before I came back and cooked up some brekky. 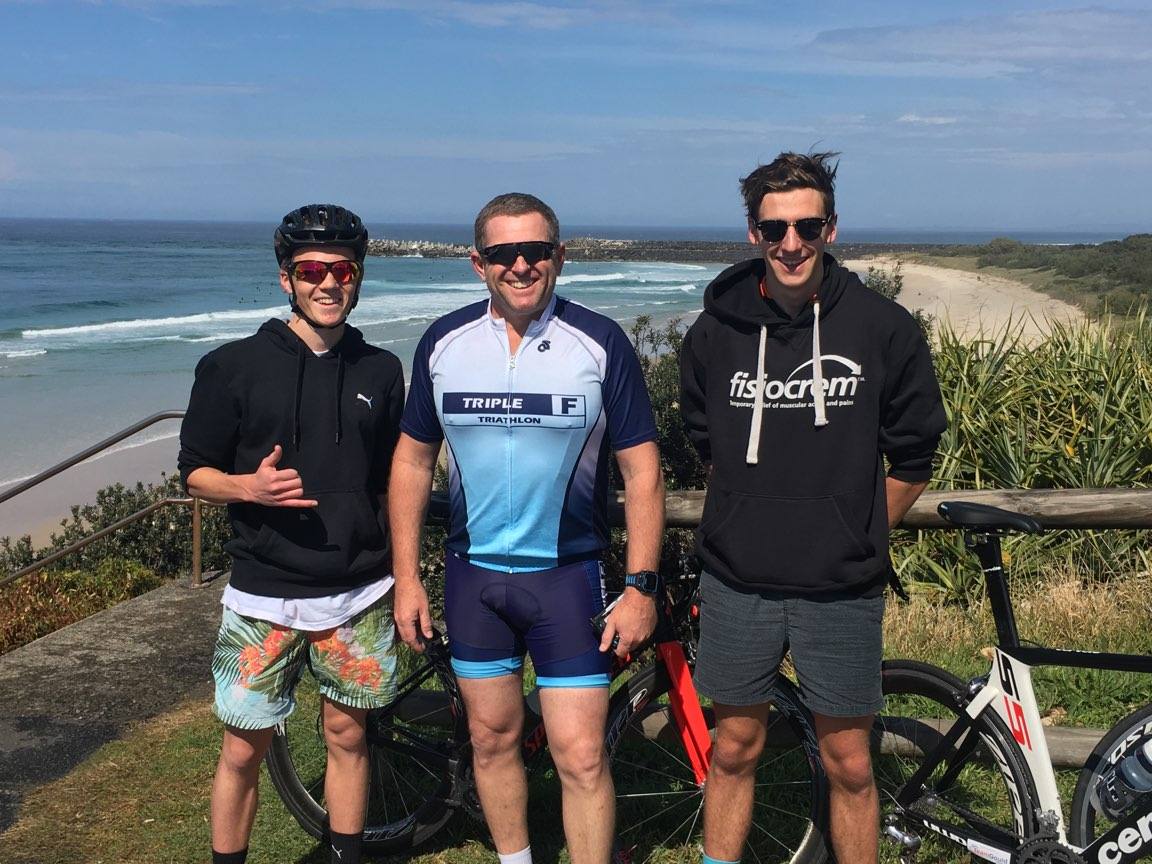 By 9 am our luck had changed, tyre was fixed, the clouds parted and the sun came out. From that point on it was the bestest day evaaaaaa!!! G even brought a stand-up paddleboard that required some testing, and test it we did… 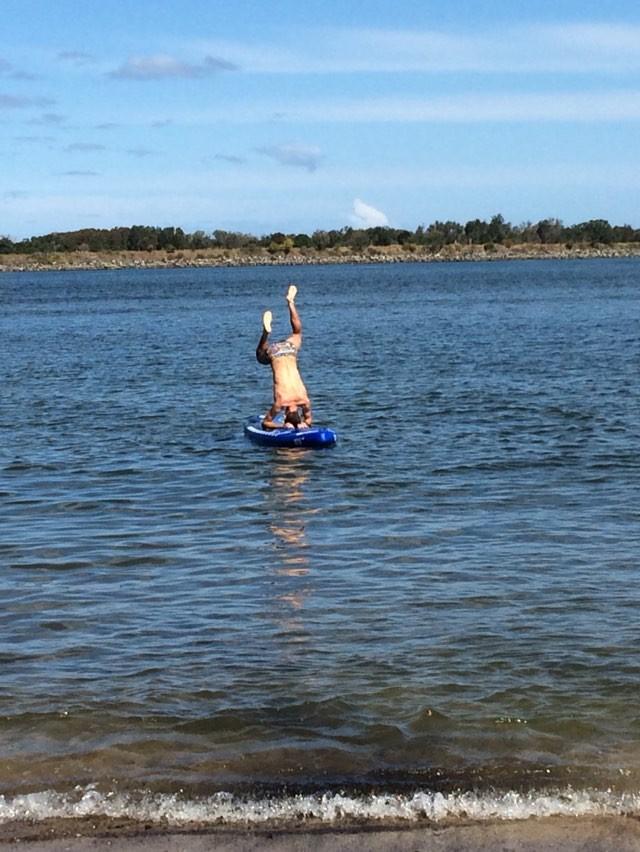 Slowly other squad members arrived and we only wrapped up our time at the beach as G had a 5km race to run, leading by example before the 500m chilly dip that we all participated in. Living up to the name, it was a bit chilly and on went the wetsuits. To wind down the day we rode the bike course for tomorrow before collecting our race pack from the pub across the road from our cabin. With 3 boys, I was put in charge of cooking a pre-race dinner of ravioli and garlic bread before hitting the hay nice and early. Staying so close to race venue meant that we didn’t have to get up until 5:40 am to have breakfast, ride over and rack our bikes in transition. The rain had returned and the sky was grey; we were in for a wet race. I was due to start at 7:50 so did a small run warm up in the rain before donning the wetsuit and taking the plunge. The 750m swim had a tight first two turns before opening up into a straight line. I had a shocker of a start and got hammered at the first buoy making for a hard swim. I tried to stay close to the leaders but failed miserably, exiting 64 seconds behind the leaders. I took the cycle easy as it was wet, slippery and crowded; I didn’t want to risk a crash this close to worlds. 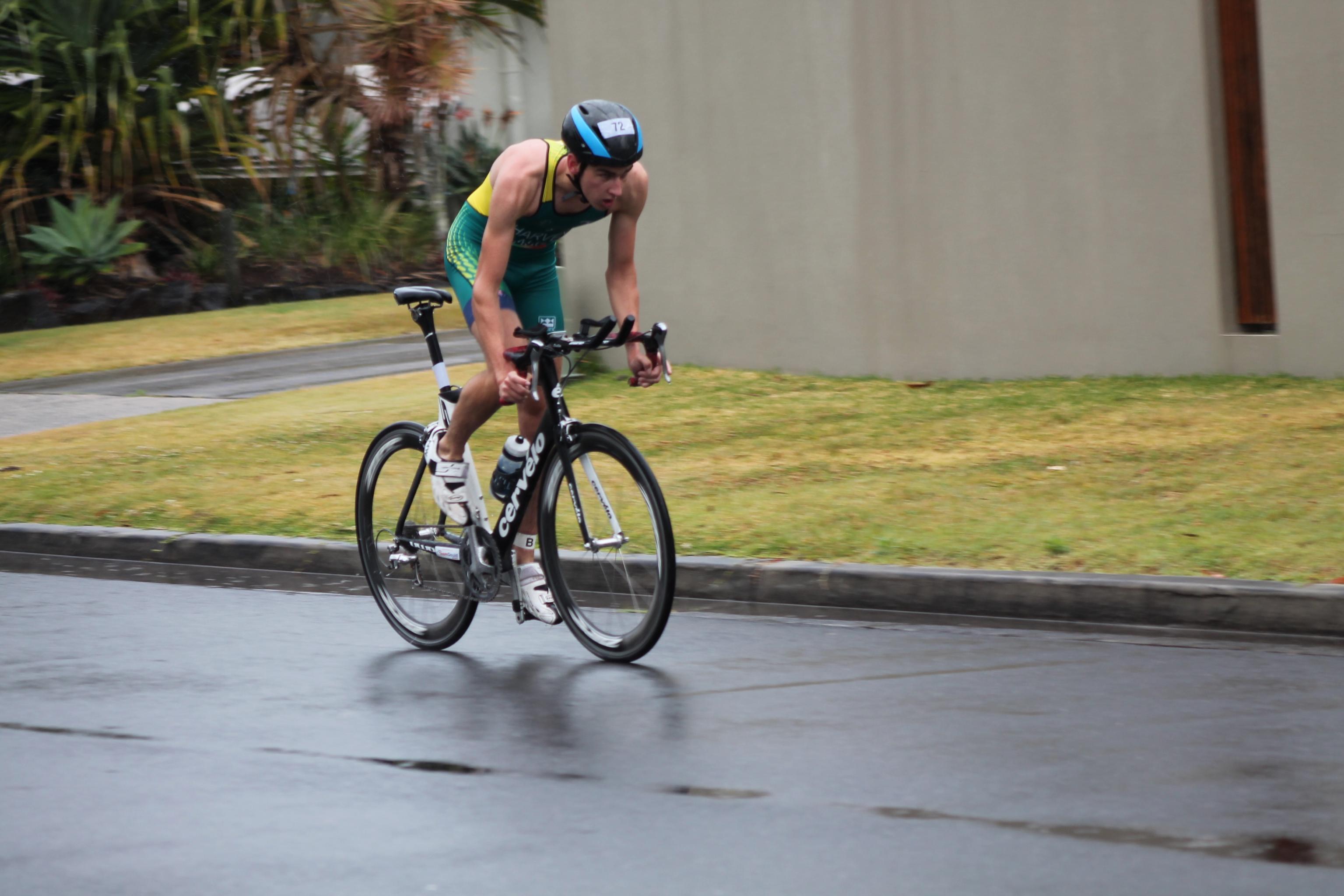 Hitting the run I had Josh Ferris to push me and I was glad to be running in Mizuno Sonics as they don’t hold very much water at all, being light and grippy through the puddles, managing to run a 15:54 for the 5km. I am extremely happy with that progress over the last couple of months with Triple F triathlon, and no sign of vomiting. I crossed the line in 4th overall and 2nd in my category behind the New Zealand tri team. 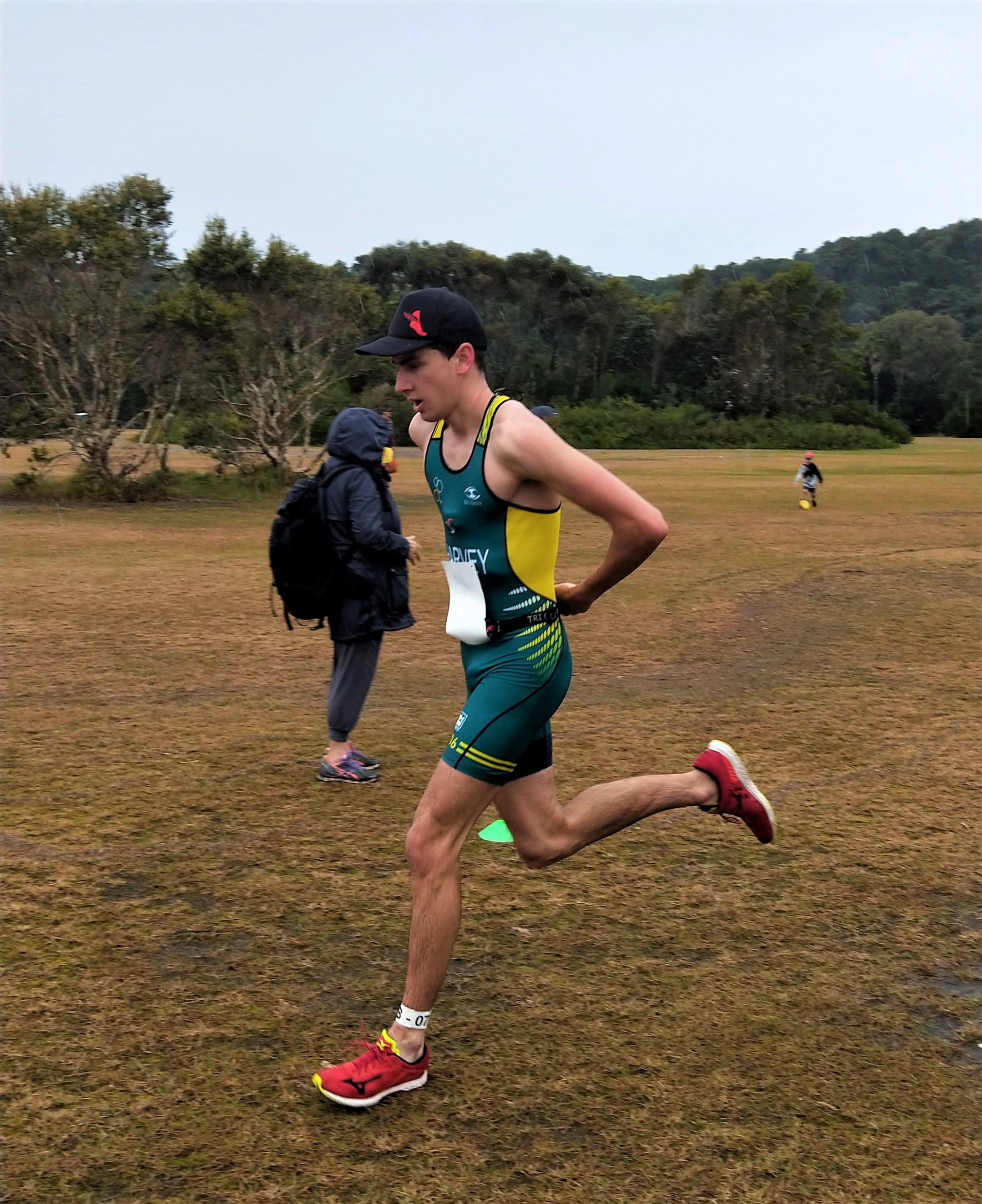 A big thank you to Remax Bayside properties for the race entry and support keeping my bike running, even through the rain, sand, and salt. Also a huge thank you to Graham and Billy for the trip away, I had a blast! Onwards and upwards from here, I know where I need to improve and now is the time to put it into action, keep an eye out for my next blog at the World Championships. 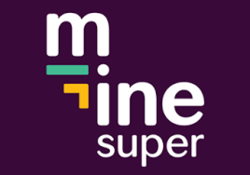 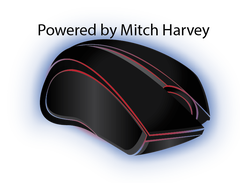